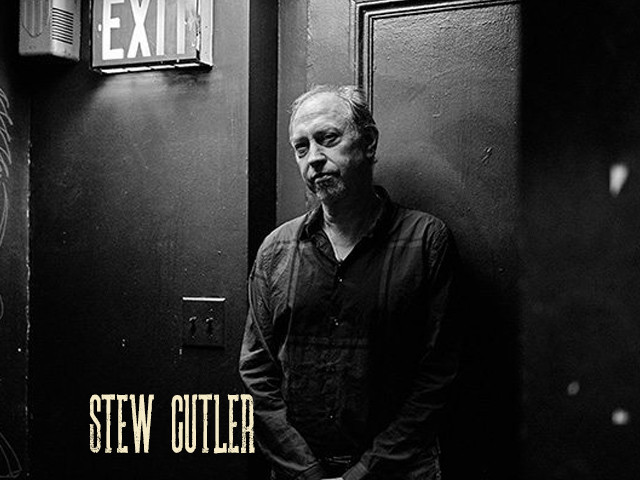 An artist with this much pedigree and blistering guitar talent in such a magical setting promises to be an evening to remember for any fan of blues, jazz and rock guitar!

In a career spanning over 4 decades, jazz/blues/gospel guitarist/composer Stew Cutler has established himself as a bandleader, composer and teacher. With 7 record releases to his credit as a bandleader and countless sessions as a sideman, Cutler’s prolific career is a walk-through musical history.

Stew Cutler was born and raised in New York City and through his innate musical talents, found the guitar at an early age. The guitar and Cutler were destined to be together and at 19 years old, Cutler landed his first job with blues legend Z.Z. Hill. Over time, Cutler immersed himself in studying music and soon thereafter was working with instrumental avant-garde artists Bobby Previte and Eliot Sharp. Cutler moved to Woodstock, NY and worked with bassist Harvey Brooks along with many well-known artists that were emerging in that musical kaleidoscope.